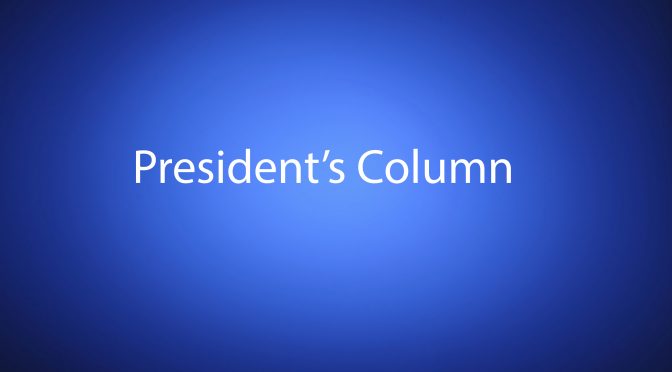 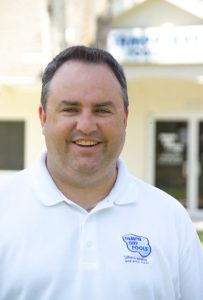 I worked in the banking industry for 14 years. Ten of those years were spent in retail banking. When our bank lost a customer to a competitor it was easy to verify what the other bank was offering to the customer as they were federally regulated and had to make their account pricing public. During my 15 years in the pool industry, especially the past 4-5 years, the reason for losing a pool sale is usually up for debate.

The most commonly heard answer from a consumer is the other company was much less expensive. This is the easiest and quickest answer for a consumer to give a salesperson. It’s also the most frustrating and upsetting answer to get as a business. We all feel the other company must be giving them away because how can they be lower and still make money?

Let’s think about this answer: you are the consumer and you don’t particularly like a salesperson or you just like another better. Maybe you trust the other company more or the salesperson just did a better job selling you than the other people did. Most people don’t want to hurt other people’s feelings or open themselves up to conflict by insulting someone. “They were lower” is a quick and clean answer when telling a company they lost the deal.

I still hear so much talk and animosity from builders who feel companies are giving pools away. Yet we know that the term “buyers are liars” is used for a reason. I am sure most of the business owners and salespeople have probably used the excuse that something was lower to avoid further discussion themselves. Why do we focus so much on the price issue? I would bet that 50% of the time the reason for losing the pool is someone was cheaper, but that leaves 50% were for other reasons that people take as always price related.

The fact is price has always been an issue but when the pie was bigger no one seemed to be bothered by it. The fiction part is we only lose pools to lower prices now. This is just not true. I will use my company as an example. We did 300 pools in 2005 and were in the top 3 in our market. In 2009 we sold just over 100 and were still in the top 3 in our market. Our closing percentage of sales to leads is the same as it was when we did 300 pools. When I look at this, I constantly remind our salespeople that they need to focus on selling the pools that we want to sell and stop focusing on the price.

The only way to increase their sales is to increase the closing percentage by selling value better or by out-working the other salesperson. Lowering prices to increase sales is not a long-term solution. My feeling is we need to focus on what we can do better in our companies and not what may or may not be true about another. 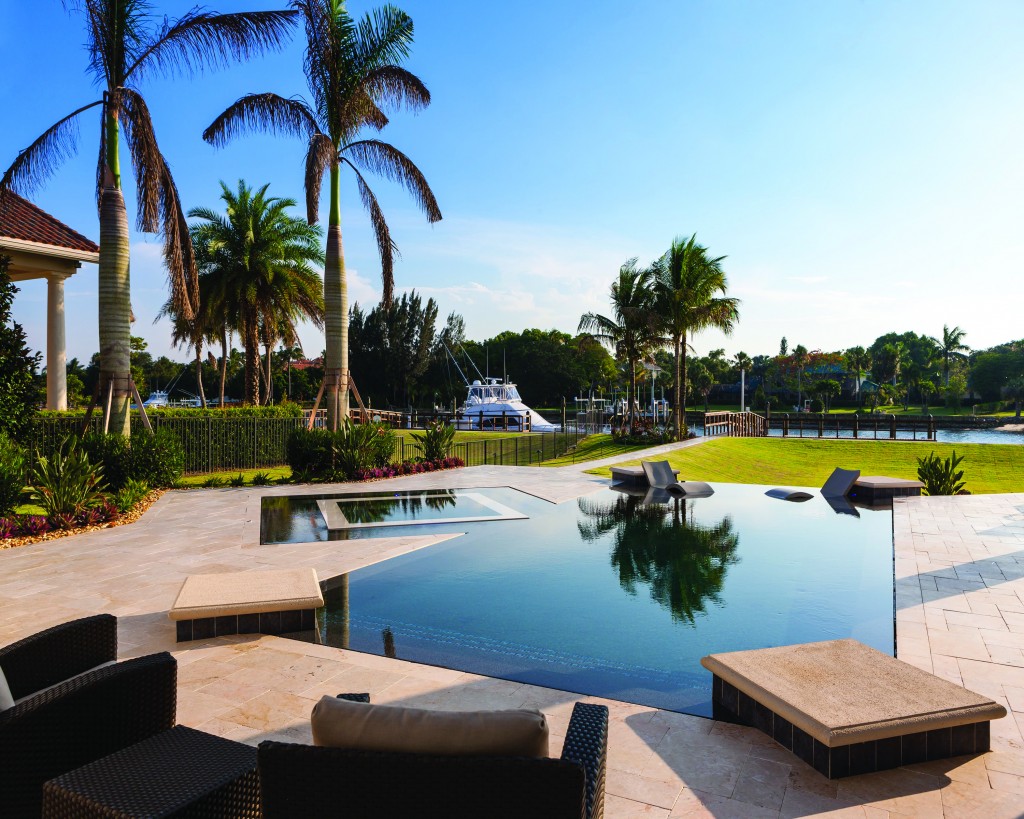 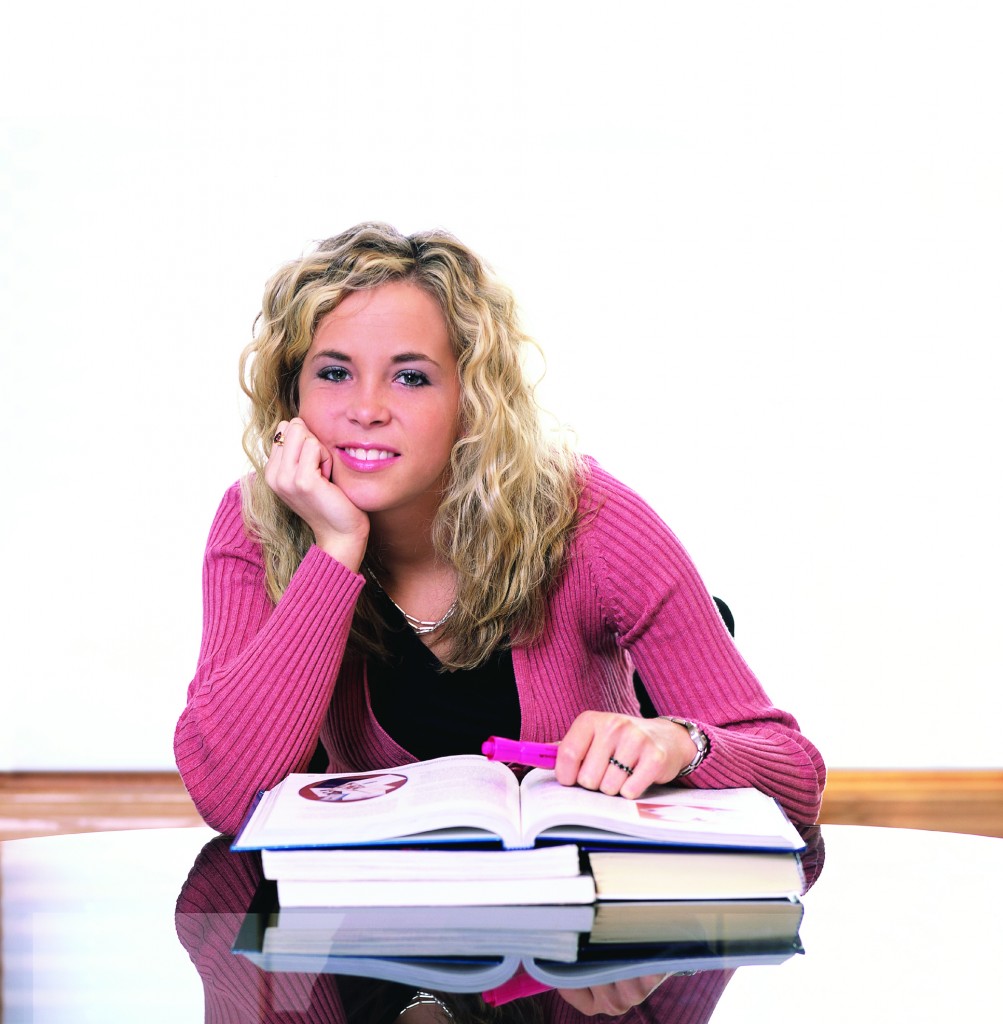