Without proper chemical care, algae spores that enter the pool water from the air will multiply and become visible colonies. These colonies can take several forms and are identified by their colors. Of the many species of algae, only four are common in household swimming pools: green, yellow, pink, and black.

Green algae is by far the most common type of fresh water algae. It can grow both on the pool surface, resembling a green, slimy stain, and also suspended in the pool water, causing the water to appear to have a green tint. In severe cases, the algae is concentrated enough so that it is impossible to see the pool bottom, or even the steps. This can occur without significant warning during the summer months and may even happen within a 24-hour period. For this reason, it is always advisable to make certain that the chlorine concentration is well within the ideal range.

Yellow algae (also called mustard algae) is actually a type of green algae, but has a different appearance and a more difficult removal procedure. Yellow algae almost always forms on the pool surface, usually in shaded areas. It is yellow-brown in color, has a slimy texture, and can most often be brushed away with a few vigorous strokes of a standard pool brush.

Pink algae are a relatively uncommon type of algae that is pink or red in color, and usually from around pipe- fittings and light fixtures on the pool surface.

Black algae is a very common type of algae, and is the most difficult to remove once it has formed. A colony of black algae always forms on the pool surface, and usually is first visible when it is about the size of a small fingernail, but can grow rapidly and eventually become larger than a dinner plate. The spores settle in a porous surfaces, such as Tough plaster (mostly caused by Calcium buildup), and begins to anchor itself to the surface. It is able to dig a root into the porous surface and from there can develop an extensive root network beneath the pool surface, usually between the plaster and the concrete. Once the root has been formed, the algae become visible, but at this time it is already too late. Destruction of the visible portion is by no means a guarantee that the entire colony is destroyed. 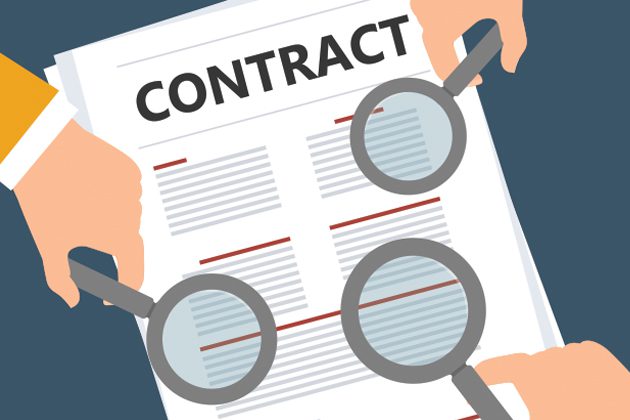